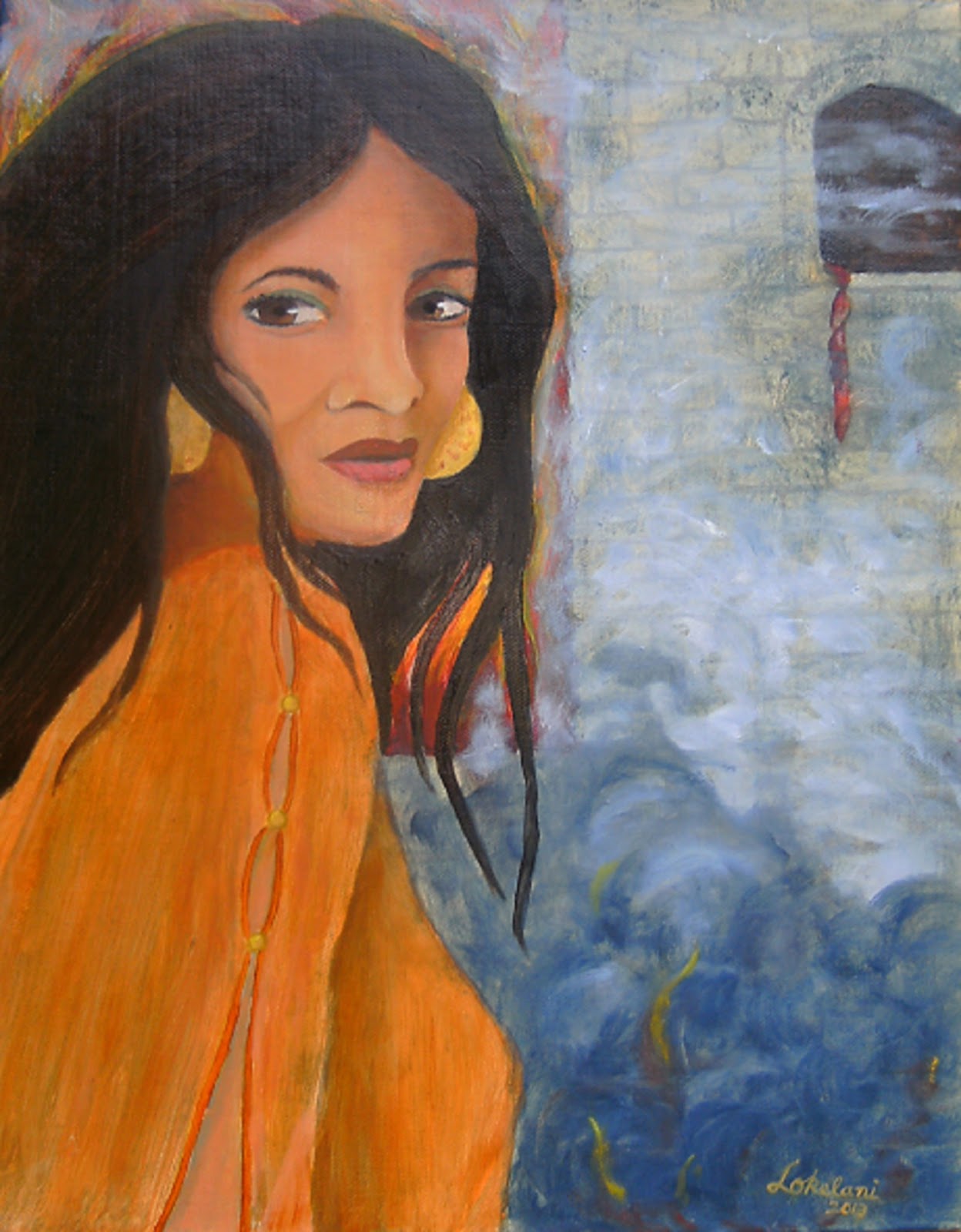 Anyone who really knows the Bible, probably knows that it is a book that is full of sexual themes—from one end of Tanakh to the other. Lot sleeps with his daughters; Reuben’s affair with his stepmother Bilhah, and the biblical version of Romeo and Juliet are evident in the Shechem and Dinah story. Rabbi Burt Visotzky candidly called the Bible “one ugly soap-opera” and while I do not agree with his sweeping characterization, I will admit that human sexuality plays a dramatic role in many of the biblical stories.  We certainly know about the exploits of Madame Potiphar and Joseph—a story that tantalized the imagination of many young teenage yeshiva students. Then there are the sexual exploits of King David, who like Bill Clinton, found it hard to resist the temptations of feminine beauty and strength. He never met a beautiful woman he didn’t desire or want. Rabbinic literature feasts upon stories involving Adam’s first wife, Lilith, a marriage that ended horribly, resulting in the world’s first divorce.

Temptation, seduction, and yielding to the flame of sexuality is basic to the biblical psyche.

You might be surprised to know that prostitutes in the Bible are actually sympathetic personalities; some of them have been known to be quiet brave and heroic at times. This revelation might come across as peculiar and strange to many people in the Jewish and Christian communities.

In the Book of Genesis, we read about Judah’s daughter-in-law Tamar, who waited for her father-in-law to provide her with a brother to perform the levirate marriage. After losing two of his other sons, Judah felt reluctant to give Tamar his third son, Shelah. After Shelah grew older, it became clear to Tamar that she would have to take matters into her own hands, and she laid a trap for her single father-in-law Judah, one which he fell hook, line, and sinker. She dresses up as a prostitute and makes an offer that Judah could not refuse; for the price of a goat (goats are very popular in the Genesis stories), she would be his for the night. After consummating the deal, she mysteriously disappears. Soon she discovers she is pregnant, and so do the people of Judah’s family. Tamar anticipated her father-in-law’s moral duplicity, and she announces she has evidence that will completely exonerate her innocence. Confronted by the truth, Judah had no choice but to admit he was at fault.

Tamar emerged as the ancestress of the House of David.

One of the most famous cases involved espionage. Two Israelite spies are looking to find out how to conquer the Canaanite people. A prostitute named Rahab, aids and abets both these strangers, whose mere presence set the local Canaanite peoples ill-at-ease. Although she risked her life saving them, it was not without strings attached—“red strings,” you might say. She exacts a promise that the invading Israelite armies will not harm her or her family in any manner. Although the people of Jericho would meet a violent death, her family would be spared.

Before the spies left, they instructed her to leave a red cord hanging down from the window through which they had escaped. The “dangling red cord” would be a visible cord for the Israelite soldiers to keep their distance.

Rabbi Isaac said, “Whosoever repeats the name “Rahab, Rahab” experiences an orgasm.  Then  R. Nahman replied, “I have repeated it and was not in any way affected.” R. Isaac replied: I speak only of one who knew her intimately and recalls a woman in her likeness.” I suspect Sigmund Freud would have had a field day psychoanalyzing both of these rabbis.  Freud spent much of his career analyzing men who struggle with sexuality and often view women either as debased whores or as saintly individuals.

The famous Madonna-Whore archetype captures the contradictory waves of male uncertainty, who desires a woman who is as virtuous as a Madonna, but as sinful as a whore in the bedroom. Whereas the man loves women in the former category, he distrust despises and devalues the latter group. The Talmudic rabbis like men in general probably felt uneasy about both these tensions, and therefore transformed sexually free women like Rehab, Tamar into virtuous women.

The third story involving prostitute involved a prophet and God. God tells the prophet Hosea to take a prostitute for a wife. The woman he marries is Gomer. There is scarcely a rabbinic commentary that accepts this reading at face value. Rashi, for example, sounds more like Maimonides and says that the story occurred only in a prophetic vision. The scandalous implications of a pious prophet marrying a “fallen” woman probably not only entertained the listeners and readers of this story, Gomer became a metaphor for the Jewish people—who went astray by worshiping other gods. Thus, idolatry and adultery—two similar sounding words, though different seemed to have a common thematic ethical message. Gomer became a symbol of penitence.

In Christian tradition, one of Jesus’ most favorite disciples was the mysterious Mary Magdalene, whom many scholars believe might have been the wife of Jesus. Curiously, three gospel narratives mention her as the only witness of Jesus’ crucifixion and burial. Four gospel narratives say she was present at Jesus’ alleged resurrection. Whether she or some other woman might have been a prostitute who might have had a similar first name remains unclear. But in the popular imagination—especially as fueled by the Jesus Christ Super Star production, many Christians like depicting Mary Magdalene has a fallen woman who repented.

As you can see, prostitutes have fared remarkably well in the biblical canon—both for Jews and for Jews.

Why am I mentioning all of this?

Partly because the archetypes of “Bad Girls” of the Bible are psychologically alive in modern society—especially in the way men perceive feminine sexuality.

We all know that Donald Trump is a challenged person in many ways, but what he did ten years ago really doesn’t concern me. I am only interested in how he is doing his job now as President.

Time will tell whether Stormy’s allegations will have any meaningful impact on President Trump, but based on the sexual exploits of President Clinton and Kennedy, it is doubtful. Unfortunately, powerful men often succumb to desire.

The Talmud itself says, the greater a person, the greater their temptation for the forbidden is. This theme runs like a current of electricity in the pages of the Bible itself. Human behavior being what it does not change—unless one is willing to learn wisdom from temptation and desire.

The biblical stories teach us a valuable lesson, namely, every saint has a past and every sinner has a future.