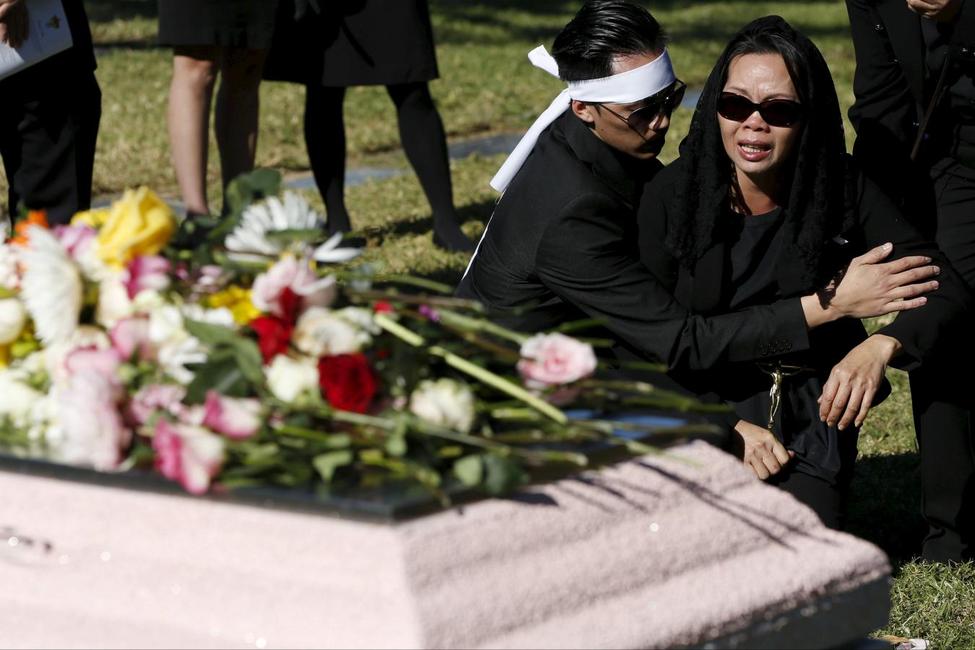 One of the most remarkable people I met in Brooklyn of 1969 was a man named Rabbi Akiva Greenberg. He was not your typical Hassidic Jew. He came from a non-observant home and became a follower of the Viznitz Rebbe, who taught Akiva how to worship God in the spirit of the Baal Shem Tov.

He went on to teach anthropology at the Touro College in Brooklyn. Akiva had a personality that was incredibly serene. His love and capacity to show his love knew no bounds. When I was 16, Rabbi Shlomo Cunin sent me to study at the Hadar Hatorah yeshiva in Brooklyn. The administration had me attend the Ocean Parkway Yeshiva for the morning studies, while I attended the yeshiva in the afternoons.

All in all, it was a terrible experience. The teachers at the Ocean Parkway High School did not know how to teach; the students had the moral qualities of a barbarian. I thought I was being raised by wolves. The craziness of the Chabad Yeshiva left a nasty impression on me. Little did I realize at the time why 770 seemed so distasteful. On one occasion, I remember meeting a lovely 16 year old girl from An Harbor, Michigan; I was also 16 at the time. Some smug young rabbinical student spoke harshly to me, “Samuel, you’re not to speak to the girls!!” I remember telling him one of the few Yiddish sayings I learned from my Mother; I told him, ” You can drey your own kop!” (translated: You can mind your own business!”

I told the incident to Rabbi Akiba, and he said, “I am so proud you told that arrogant young man off! You show much promise! … Besides, there is nothing wrong for a young man to flirt with a pretty young girl!” He sat and taught me the Mishnah in Kiddushin–and to this day, I never forgot the loving way he taught the Mishnah. With his help and the help of my Aunt Ceil, I managed to escape Brooklyn and returned to Alameda, where I finished my schooling before going to Israel to study for the rabbinate

Akiba had the most beautiful voice and his Shabbat table was packed every week with new guests. One person I once knew, wrote this about Akiba:

Another admirer of Akiba recalls:

I will always regard him as a spiritual mentor; he personified the best of Yiddishkeit and Arlichkeit–He was a mentsch in the truest sense of the word. Akiba had over a hundred grandchildren–he definitely loved his wife. He was someone I always stayed in contact with for many years. Even decades later, he still remembered me  when I spoke to him a few years ago.

He will be surely missed by the thousands of people, whose lives he lovingly touched like a good shepherd.

Personally, I have never been one for reality television shows. Life is much too interesting to “observe” from afar. When I was growing up in the sixties and seventies, I remember The Dating Game. This show would pit a number of contestants who would compete for the affections of a mystery man or woman.

Today’s reality shows are not much different. However, one contemporary show in particular caught my attention: The Bachelor. One of the female contestants, Gia Allemand, who took her role too seriously.

She was a young and beautiful actress who had much to live for. When someone so young dies at her own hand, all we can do is respond with shock and sadness. As a career rabbi, I have seen a number of tragic deaths involving young people who gave up on life.

According to the eminent psychiatrist, David D. Burns, depression is so widespread, it is considered the common cold of psychiatric illnesses. Many of us will inevitably encounter our dark demons and insecurities at one time or another at some point in our lives.

According to Burns, depressed people suffer from a torrent of negative thoughts that create “cognitive distortions” and produce a distorted view of reality. These negative thoughts and feelings of inadequacy engulf the person. In the end, the depressed person globalizes the problems and succumbs to despair. The only way to affectively and effectively deal with these perceptions is to let logic seize the moment. Begin a dialogue with your depressed self and say, “You are not a failure at everything …” Think about the moments that you have experienced success and personal vindication.

In the end, we need to remember that we all have our successes and our failures. Burn’s approach urges us to start being realistic about our perceptions and not allow our insecurities win the battle of our soul.

One last note needs to be added.

The bachelor Jake Pavelka had a lesson in Life 101. When he heard about Gia’s death, Jake had to pull his car over to the side of the road because he couldn’t stop crying when he learned that his castmate Gia Allemand had died. “She was one of the sweetest people I have ever known. And a very dear friend. My heart goes out to her family during this very difficult time. We have lost an angel today.”

Did her death have anything to do with The Bachelor show?

In all likelihood, she felt overwhelmed by life’s problems and perhaps her pervasive sense of loneliness and despair.

Although many people find The Bachelor show entertaining, it also trivializes human intimacy and relationshipping. Its context is much too banal for real people to relate to and shows like the Bachelor tend to portray men and women as objects rather than as actual persons.

A man should play around with the affections of a woman. Too many men have made this error largely because most men grow up in a narcissistic culture and foolishly believe that they are God’s gift to the opposite sex.

As a result, men tend fall in love with their emotional projections rather than with the reality of another person—who like themselves, also has feelings. Women also fall into this trap and as a result feel disappointed that their expectations fell short of the mark.

Perhaps the lure of being a television celebrity for a reality show only serves to cater to this false sense of Self that one identifies with the tube.

Every human being’s face is capable of infinite expressions. The eyes are the mirror of the soul.

· As the face answers face reflected in the water, so one man’s heart answers another’s. (Proverbs 27:19).

The Jewish philosopher Emanuel Levinas explains that, “The human face speaks out and speaks to me without words, ‘Look at me, I am a human being much like yourself. Respect me as you would want to be respected.’”

Sometimes, the request for respecting our humanity doesn’t even need to be verbally articulated, but a sensitive person is always aware of his neighbor’s face. It is the touchstone of our humanity.

For the postmodern world we inhabit, the idea of “knowing” the Other has great potential and promise for many of us who struggle with the difficulties of relationshipping. It is no small wonder that in our present society, human sexuality is routinely desensitized; love-making is portrayed in the media and advertising as a mechanical process of bodies uniting without souls and emotional bonding. At its consummation there remains within us a Faustian feeling and fear that the Other may not ever truly know who we are. At the deepest level of our psyches, we yearn for a love that will heal the inner woundedness stemming from our pervasive sense of separateness and aloneness. When there is genuine caring and empathy, the act of love-making can facilitate an almost mystical fusion and unitary consciousness of our personalities, allowing for each of us to truly and biblically “know” the inner world of the Other, while being “known” in return.

Authentic relationships are too precious to find on a reality television show. We discover our significant other often when we least expect it.

It is a pity that young Gia Allemand did not realize this truth until it was too late.